Ewagers is an esports betting platform that enables users to pick from one of three unique wagering options.

Wagers allow users to go head-to-head against other users by putting their gaming skills to the test.

Streamer Wagers let viewers bet directly against their favorite streamers on the outcome of their gameplay.

Ewagers offers a wide range of games to choose from and unparalleled flexibility in betting freedom. Users have the power to create tailor-made wagers fit to their desired specifications. Combined with an in-site progression system, social page, embedded streams, and leaderboard, Ewagers provides gamers with the one stop shop they have always dreamed of! 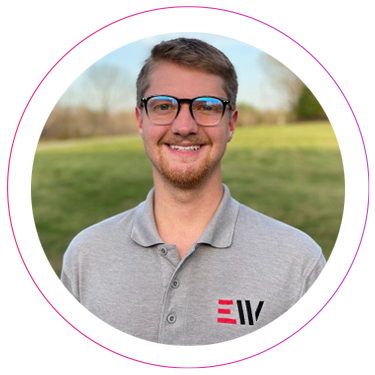 Gaming has played a massive role in my life since the age of 4! The first game I ever played was DOOM but my most memorable was Half Life. Playing LAN matches in the basement of my parent’s house as a child with my family was and still is one of my most beloved memories. I quickly became extremely passionate about gaming and sought out ways to make it more competitive. Ewagers was later created to give gamers the pinnacle of competition! I currently play Apex Legends as a Wraith main and Call of Duty Modern Warfare S&D. Best of luck to everyone and GGs to all! 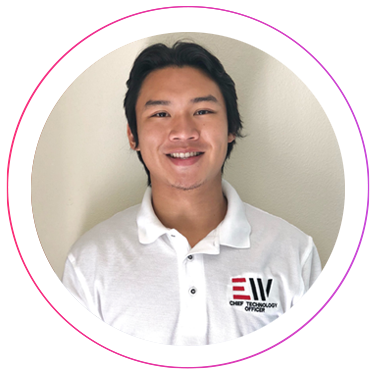 The first games I remember playing were on PC. My dad showed me this game called Will Rock, an old Ubisoft game released in 2003. Next up was Age of Empires. Gaming had found me and the rest was history. From then on, I moved to console when I got a PS2 for Christmas along with the legendary, Hall-of-Famer, goated game that is MW2 (still waiting on the remaster). The feel of console gameplay and mechanics had me hooked. I went on to get a PS3, then Xbox One and now Xbox Series X, with some RS and League somewhere in between. Wagering on matches gives you that rush of excitement and added pressure you just cannot get elsewhere. You are here because you probably feel the same way. We are here to give you the best experience possible (so let us know if you'd like to see a new feature or change, and we'll do our best to address it.). Good luck and let's get after it. 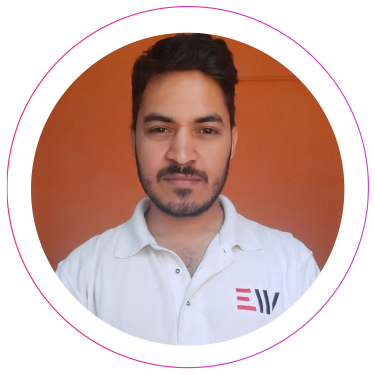 I really enjoy the experience of playing PUBG with my friends because there are so many strategies/ ways to play the game! The large maps, server size, and vehicle aspect give players the ability to get very creative when looting. Additionally, the simplistic looting system and weapon attachments makes the game fast paced! I find battle royales the most exhilarating and look forward to future releases/versions of PUBG.